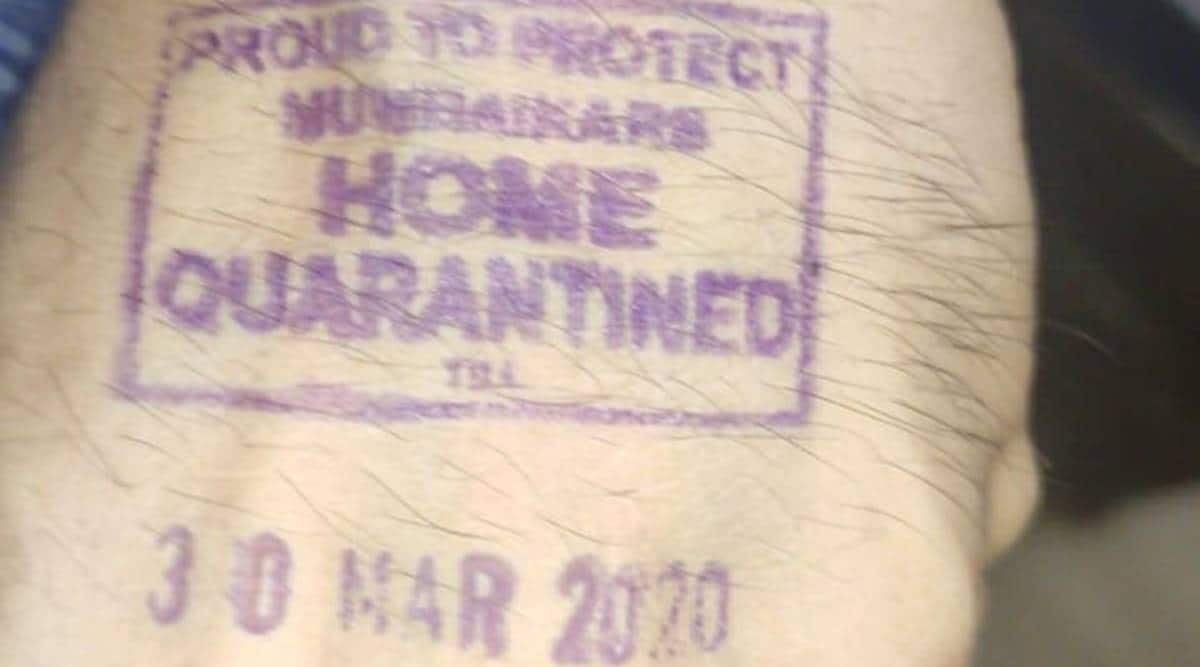 A batch of ink, used to stamp arms or fingers of worldwide passengers arriving at IGI Airport, was put aside by airport authorities after a criticism of hostile response was made by Congress spokesperson Madhu Goud Yaskhi on social media. (File photograph)

Crimson-flags have been raised over the standard of ink getting used at Delhi Airport for stamping of passengers. Sunday, Congress chief Madhu Goud Yakshi posted an image of his hand on Twitter with smudged ink from what he stated was a stamp put by authorities upon his arrival at Delhi Airport.

“Expensive @HardeepSPuri Ji, are you able to please look into the chemical getting used at Delhi airport for stamping on passengers coming from overseas? Yesterday I used to be stamped at @DelhiAirport and that is how my fingers look now,” the Nationwide Secretary and Spokesperson of the Congress Get together wrote. In response to his tweet, Civil Aviation Minister Hardeep Singh Puri stated: “Thanks for drawing my consideration to this. A have spoken to CMD AAI”.

When reached out to, an Airports Authority of India (AAI) spokesperson directed the matter to Delhi Worldwide Airport Ltd (DIAL), which stated that the duty of stamping passengers upon arrival lies with the state authorities – on this case the Delhi authorities.

Responding to Yakshi’s tweet, Delhi Airport stated: “We deeply remorse the inconvenience induced. The ink used for stamping is an ordinary indelible ink. We’ve reported the problem to the Delhi State Authorities…At the moment, this batch of ink is being stored apart for testing by the provider and additional desired motion. Thanks for highlighting this difficulty”.

Passengers arriving at airports are stamped with indelible ink as per the quarantine guidelines to make sure that they endure the required period of quarantine.

For all the most recent Enterprise Information, obtain Indian Specific App.